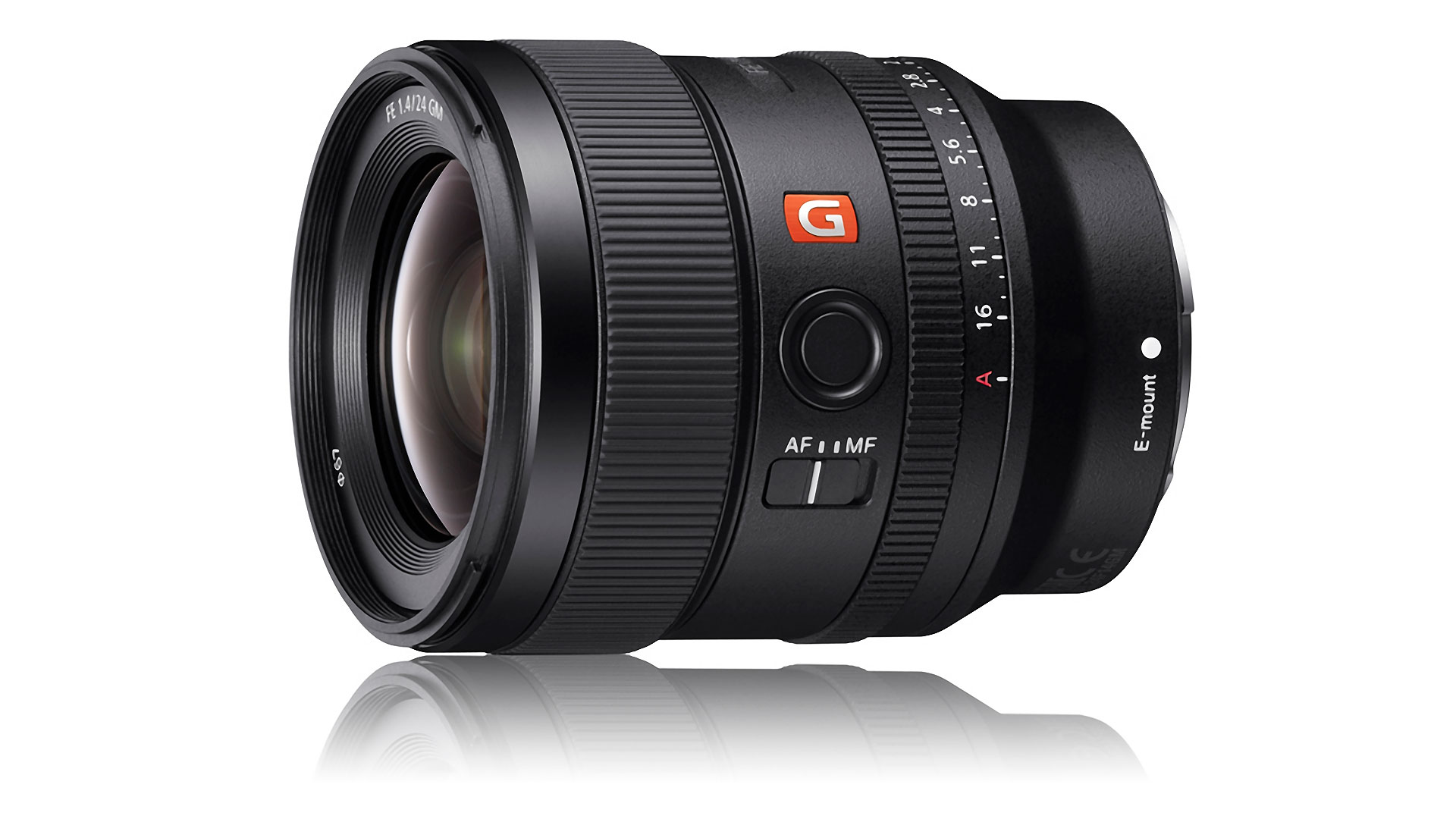 Sony has released a new 24mm f/1.4 G Master lens for its full frame mirrorless camera range, bring the total number of lenses for this system up to 48.

The new lens is designed for experts and professionals who demand the highest possible optical quality, as reflected in Sony’s use of its G Master label. G Master lenses are expensive, but some of the best on the market.

This one has 13 elements in 10 groups, including two special Sony XA (extreme aspherical) elements. These suppress an optical phenomenon called ‘sagittal’ flare which can affect the way point light sources are rendered. Sony’s optical design is also engineered to control spherical aberration and both axial and lateral chromatic aberration, which can both undermine image quality and bokeh – the rendition of out-of-focus areas in a picture.

Beautiful bokeh is one of the selling points of Sony’s G Master range, along with resolution. Along with other G Master optics, this new 24mm f/1.4 has been designed to produce “best in class” performance at all aperture settings and is claimed to produce superb sharpness even wide open at f/1.4.

As part of the G Master manufacturing process, each lens is tested and adjusted individually in the factory.

Usually, high performance, wide aperture lenses are big and bulky, but Sony says this one is the lightest and most compact in its class – and the specs bear that out. The FE 24mm f/1.4 measures 75.4 x 92.4mm and weighs just 445g. Its filter thread is a modest size too, at 67mm.

The new lens also has a dedicated aperture ring, with a switch for click stops or click-less operation – clicks are ideal for stills, but click-free aperture control is best for video.

Sony is developing a very strong, if expensive, professional line-up and making its A7-series cameras and high-speed A9 increasingly attractive to professional photographers. With the recent announcement of the Nikon and Canon full frames cameras and Panasonic soon to follow, Sony needs to keep up the pressure if it’s going to succeed in a market that’s suddenly become a lot more competitive.