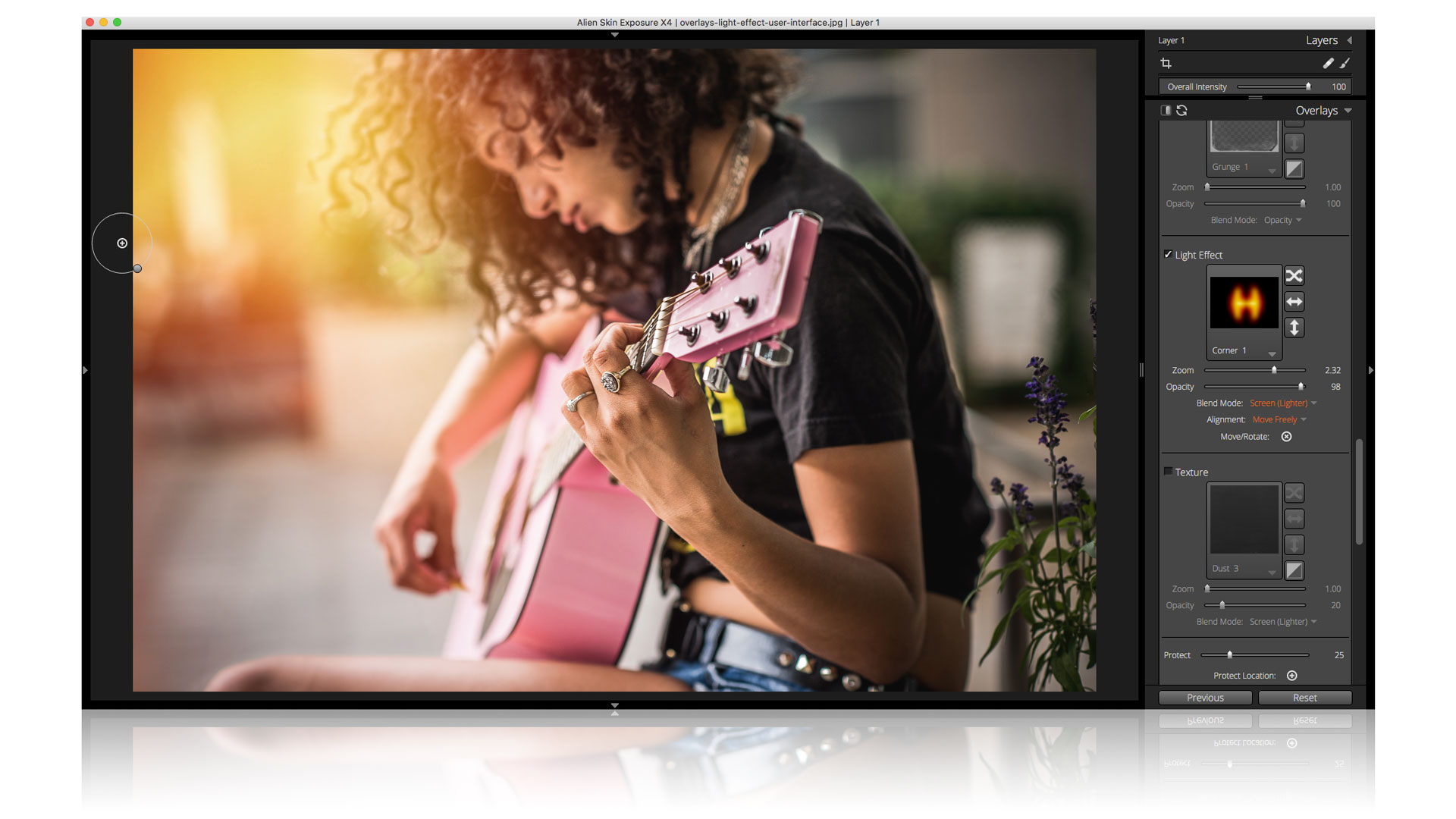 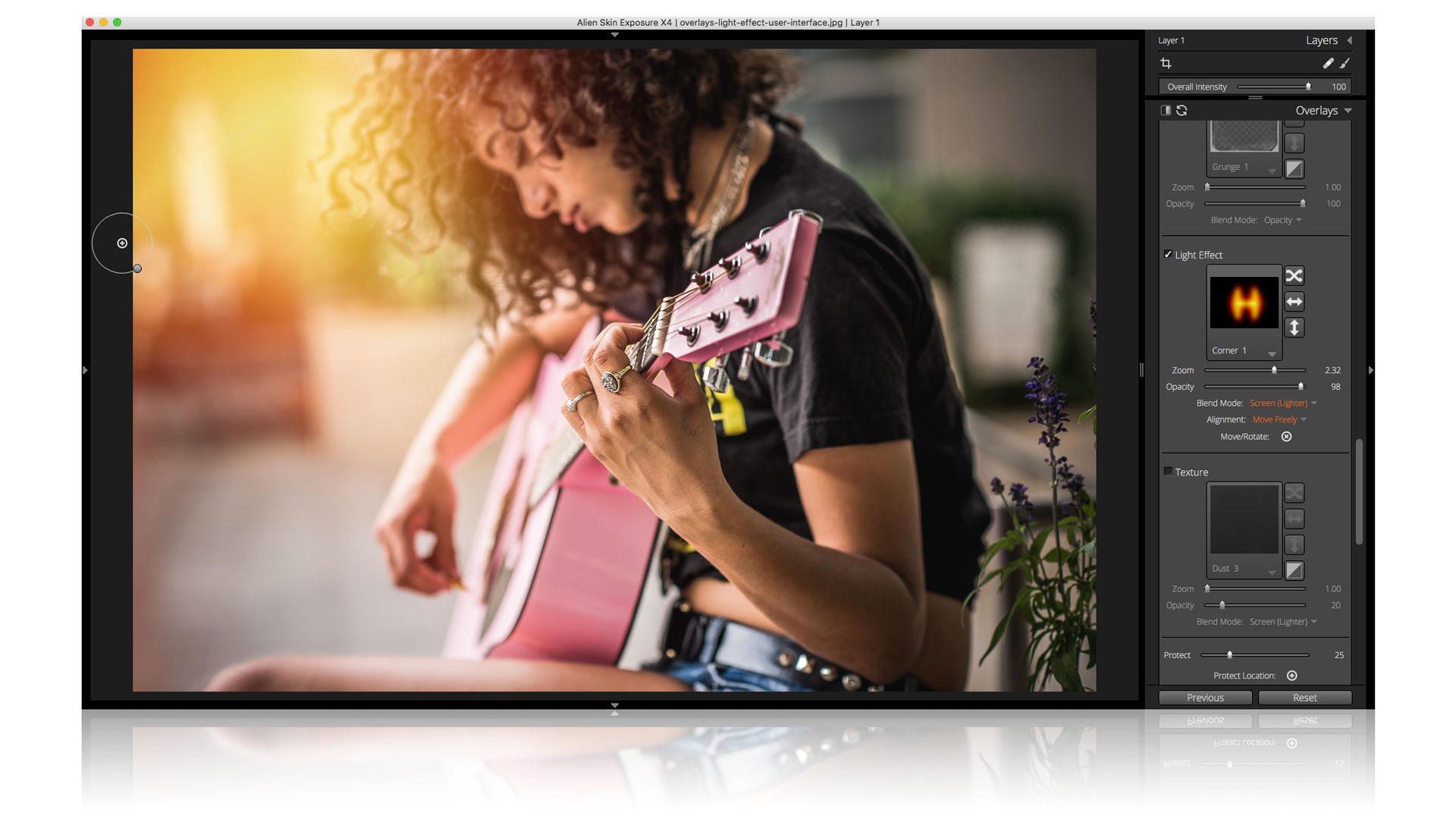 In a photo-editing world dominated by Photoshop and Lightroom, it would be easy to overlook some rather good alternatives, including Exposure X4. This latest version of Alien Skin’s all-in-one photo editor, organiser and effects tool comes with some very useful improvements.

Exposure X4 is a non-destructive image-editor and can work directly on RAW files, just like Adobe Lightroom. It has a far wider range of image effects than Lightroom, but has lacked Lightroom’s raw processing quality and speed. The new version aims to close that gap with better raw shadow and highlight recovery and faster processing. It also brings support for new camera raw files and new lenses – it can apply lens correction profiles automatically for supported lenses.

Correction profiles can fix lens distortion, but not the kind of perspective distortion (or ‘keystoning’) you get from photographing tall buildings for example. Exposure X4 now supports perspective correction too, with new Transform tools.

One of Exposure X’s key advantages has always been its range of effects, especially its analog-style ‘overlays’, which include the kind of light leaks you get from old cameras. These can add an enormous amount of atmosphere to your pictures when they’re used subtly, and in Exposure X4 they are now full adjustable – you can recreate light leaks, lens flare, and the hazy warmth of a summer afternoon if you want to.

Like Lightroom, Exposure X4 can organise your images as well as editing them, but it uses a much lighter approach based on folders and collections but without Lightroom’s Import process. New in this version is support for Smart Collections based on camera EXIF (shooting) data and user metadata like image ratings. It takes a step closer to the cataloguing power of Lightroom without losing the simplicity of its browsing approach.

Other new features include the ability to create ‘monitored’ folders for tethered shooting, so you can cull, edit and share your images while you capture them – this can be especially useful in studio situations – together with faster launching, processing and image export.

Alien Skin Exposure X4 is a very interesting Photoshop/Lightroom alternative. It’s not a cheap, budget option, but a rather well-thought-out and elegant alternative approach that puts the visual and emotional appeal of the picture first. It’s also available as a 30-day trial version if you’d like to know more.