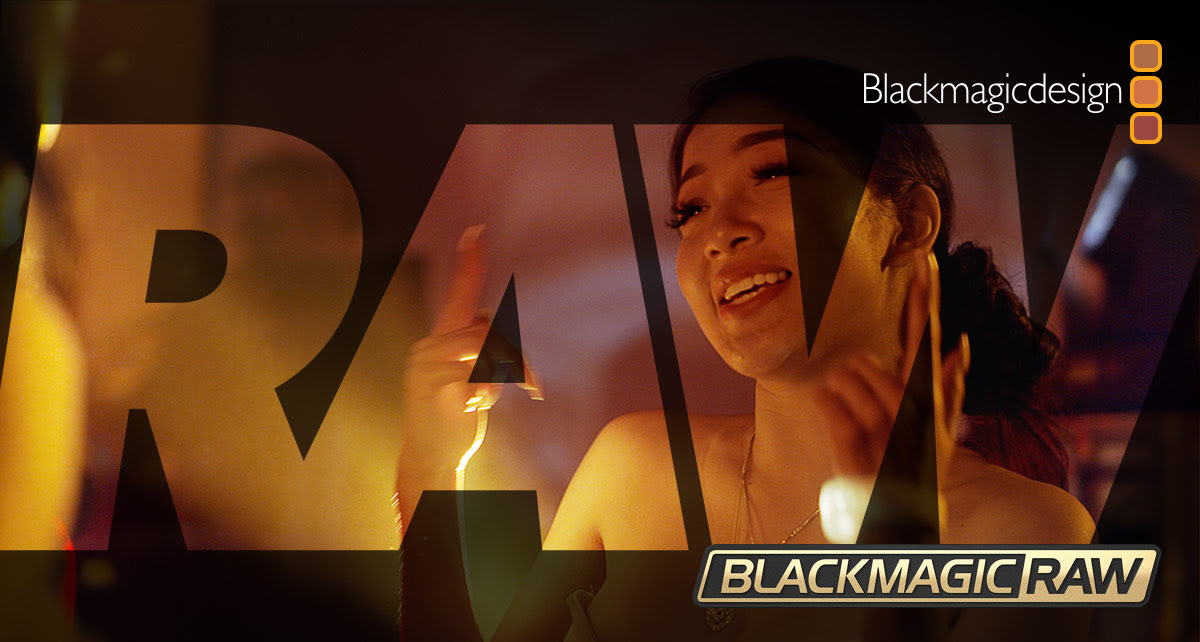 Blackmagic has announced a new Blackmagic RAW format that combines the quality and latitude of RAW video capture with the speed and efficiency of conventional video codecs, potentially solving one of the biggest dilemmas facing medium-high end film makers.

It will be available on Blackmagic’s Ursa Mini Pro cameras and in its DaVinci Resolve editing software, though the company has released it as an open standard with a free SDK (software development kit) so that other companies can add support for the new format their own editing software.

Blackmagic RAW has been two years in the making and is a response, Blackmagic says, to the limitations of the CinemaDNG format it’s been using until now.

Stills photographers routinely shoot in the RAW format because it places few significant demands on processing hardware and software, but for videographers shooting 4K at 30fps, the sheer quantity of RAW data captured has long been a stumbling block, with huge files, proprietary RAW formats, and a slow and inefficient processor-intensive workflow.

What most film makers are forced to do instead is to resort to a regular video codec, but this brings a 10-bit data limitations and at best 4:2:2 colour sampling which greatly reduces the available colour detail. This is exacerbated by the need for LUTs to grade video or add an effect.

The new BlackMagic RAW format, however, boasts ease of use, better quality and speed. It’s designed to be a replacement for both RAW and video codecs.

At the heart of the system is a new demosaic algorithm that moves part of the processing into the camera itself, which takes care of noise management, sensor profiling and ‘edge reconstruction’. This partially demosaiced data is stored in the the Blackmagic RAW file, leaving control over ISO, white balance, exposure, contrast and saturation to the video editing software.

The new format offers a series of different quality settings based on constant bitrates (expressed as a ratio) or constant quality (a ‘Q’ number). The company says the best-quality Blackmagic RAW Q0 or 3:1 settings are ideal for feature film and commercial work, the high-quality Q5 and 5:1 settings are perfect for TV and independent films, and there are even more efficient space-saving 8:1 and 12:1 settings news, live events, weddings and more.

Blackmagic has made a special page and video for anyone who wants to find out more about its new Blackmagic RAW format.