20 things you need to know about the Canon EOS R 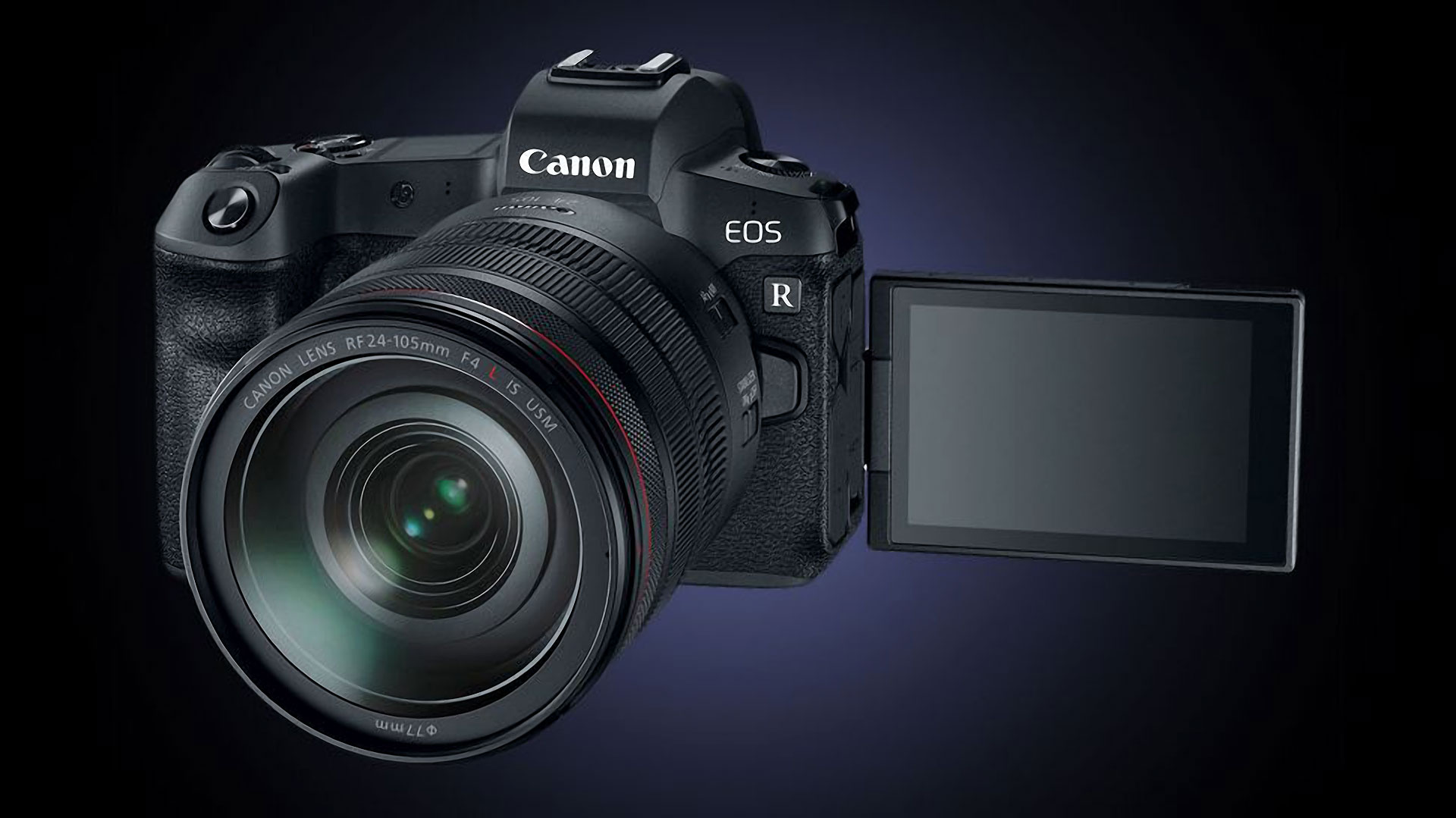 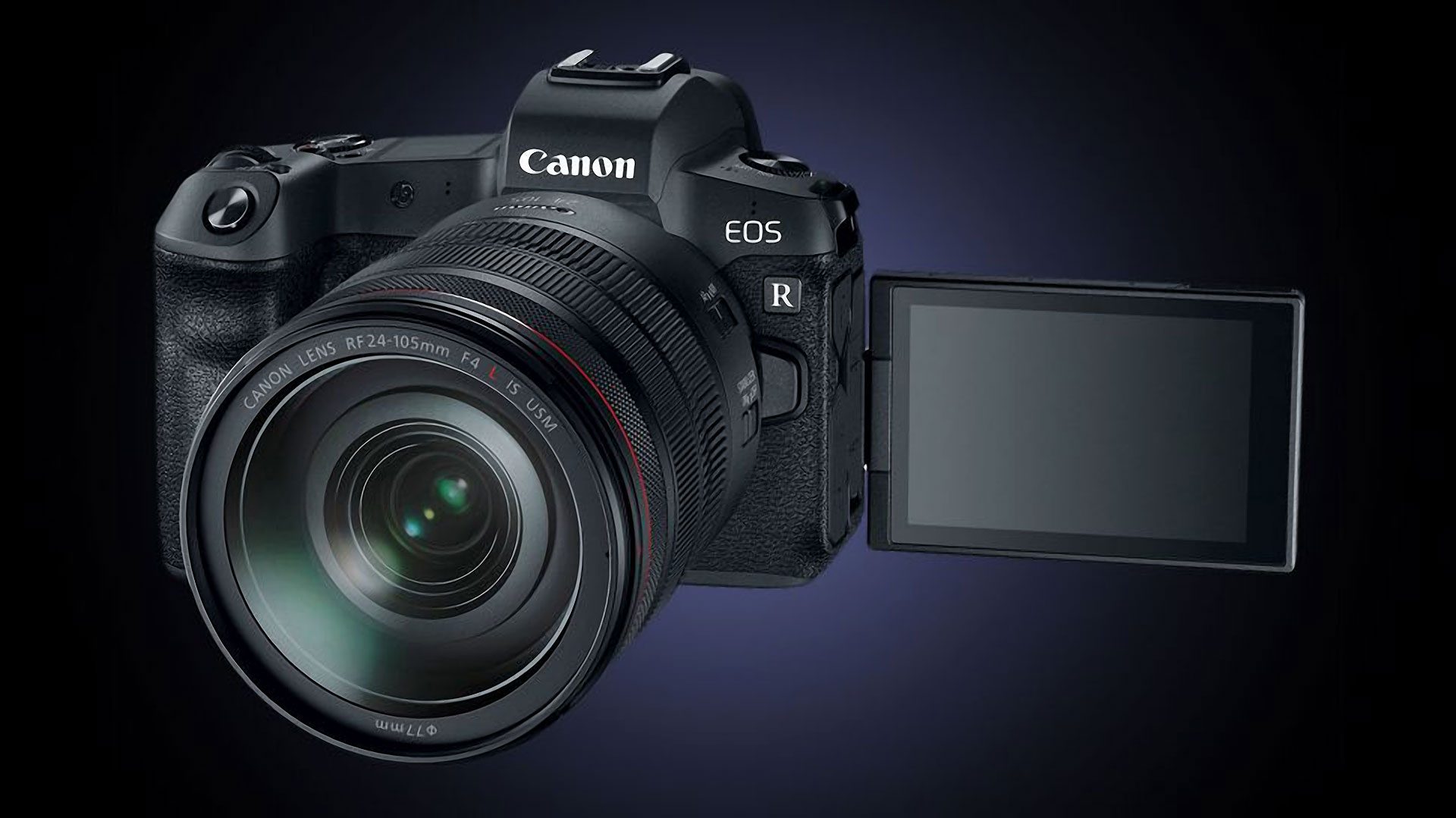 Digital Camera World: 20 things you need to know about the Canon EOS R

Just a couple of weeks ago, Sony had the full frame mirrorless camera market to itself. But now two of the biggest camera names in the industry have joined in to set the scene for an epic three-way battle. First it was Nikon with its mirrorless Z6 and Z7, and now Canon with its all-new EOS R system.

So let’s take a close look at the EOS R, its features, its technologies and where it stands in relation to the rest. Read more on Digital Camera World