How handheld meters can make you think differently about light 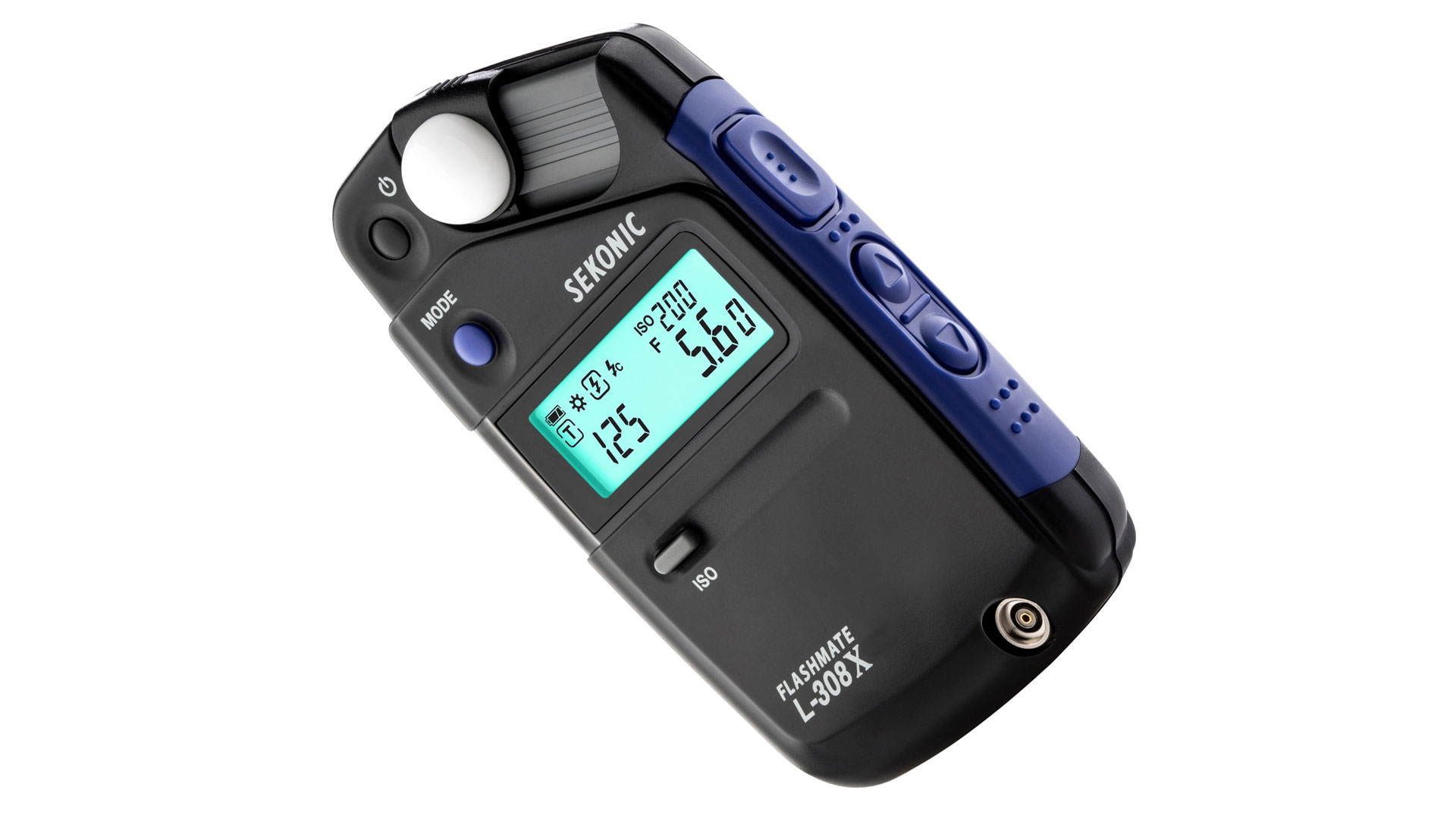 When you actually come to use them and see what they can do, they make you realise the limitations of the light meter built into your camera. That’s not all. A handheld meter could make you realise that, just maybe, you’ve been thinking about light all wrong.

So first, let’s start with the one big limitation of in-camera light meters. It doesn’t matter how many segments they’ve got, how many sample scenes they can match in their database, or whether they’re switched to spot, centre-weighted, average or multi-pattern metering. It doesn’t matter whether it’s a smartphone or Sony Alpha A7R III.

But what even the simplest handheld meter can do (well, most of them), is measure incident light. In other words, the light actually falling on your subject. It means standing next to your subject and pointing the meter towards the camera, but it’s an intrinsically more accurate way of measuring light that takes subject reflectance out of the equation. Wedding dresses stay white, black cats stay black.

So for example the Sekonic L-308X above has a sliding ‘Lumisphere’ attachment so that you can either point the uncovered light receptor at your subject for a regular reflected light reading, or move to your subject, face the camera and slide over the Lumisphere for an incident light reading. The difference between the two values can often be very instructive!

Now for most of us, most of the time, a handheld meter is impractical. If you’re shooting quickly with the camera handheld, you probably don’t have enough time (or enough hands) to use a handheld meter.

But if you’re shooting on a tripod, then everything changes. Now, the camera is fixed in position, but you’re not. You can go where you like, measure light where you like, and transpose your manual meter readings to the camera’s shutter speed and aperture dials.

And you start to realise a lot of stuff you never thought about before. With an in-built meter you slip into the routine of letting the camera re-calculate the exposure for every shot, even when the lighting hasn’t changed at all. Maybe you’ve framed a sunlit shot with a little more shadow in one image and a little less in another – do you really want the camera to change the exposure each time?

With a handheld meter you get to realise that often you only need to take a single reading when you start and that’s the one you want to use from then on for that particular subject in that particular light.

That’s only the start. You also realise that while the camera’s framing is fixed by the tripod, you can point the meter where you like. You can point it at the sky, at the foreground, at a sunlit area or the shadows, and build up a picture of the exposure variations across the whole scene. With not very much mental effort it’s possible to calculate ‘averaged’ exposure settings that will keep detail both in the sky and the foreground (for example) that you can bring out in processing later.

You don’t have to hope that your camera’s metering system is going to balance the tonal range in the picture the way you want it to because you can work it out for yourself.

That’s just scratching the surface. Taking light readings manually gives you a much clearer understanding of how light varies (and how it doesn’t), how to cope with contrast and how to choose a sensible ‘median’ exposure.

Yes, it’s slower than in-camera metering, and no I wouldn’t recommend it for handheld photography. But if you’re using your camera on a tripod you’re already taking some extra time and trouble over your photography, so why not take that small extra step and swap to a handheld meter?

And we haven’t even talked about flash photography. Or about cinematography, frame rates and shutter angles. The handheld meter isn’t dead, we’ve just forgotten how much we need it.