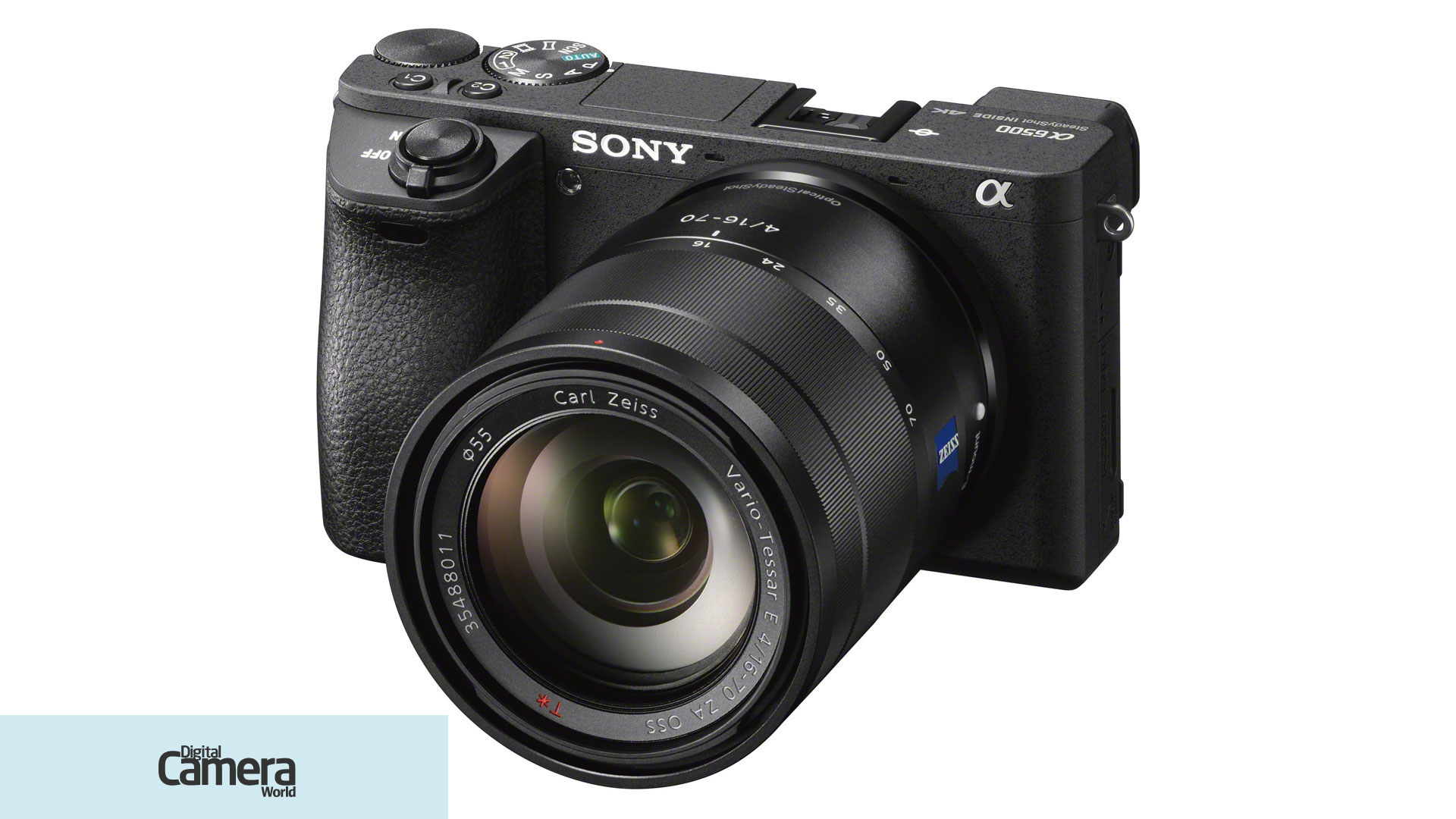 Sony now offers three A6000-series cameras, namely the A6000, A6300 and A6500. The A6000 continues at a very competitive budget price point, even though it’s actually quite advanced by today’s standards. It doesn’t shoot 4K video though, and it doesn’t have Sony’s newer 425-point autofocus system, two features that Sony did include in the subsequent A6300.