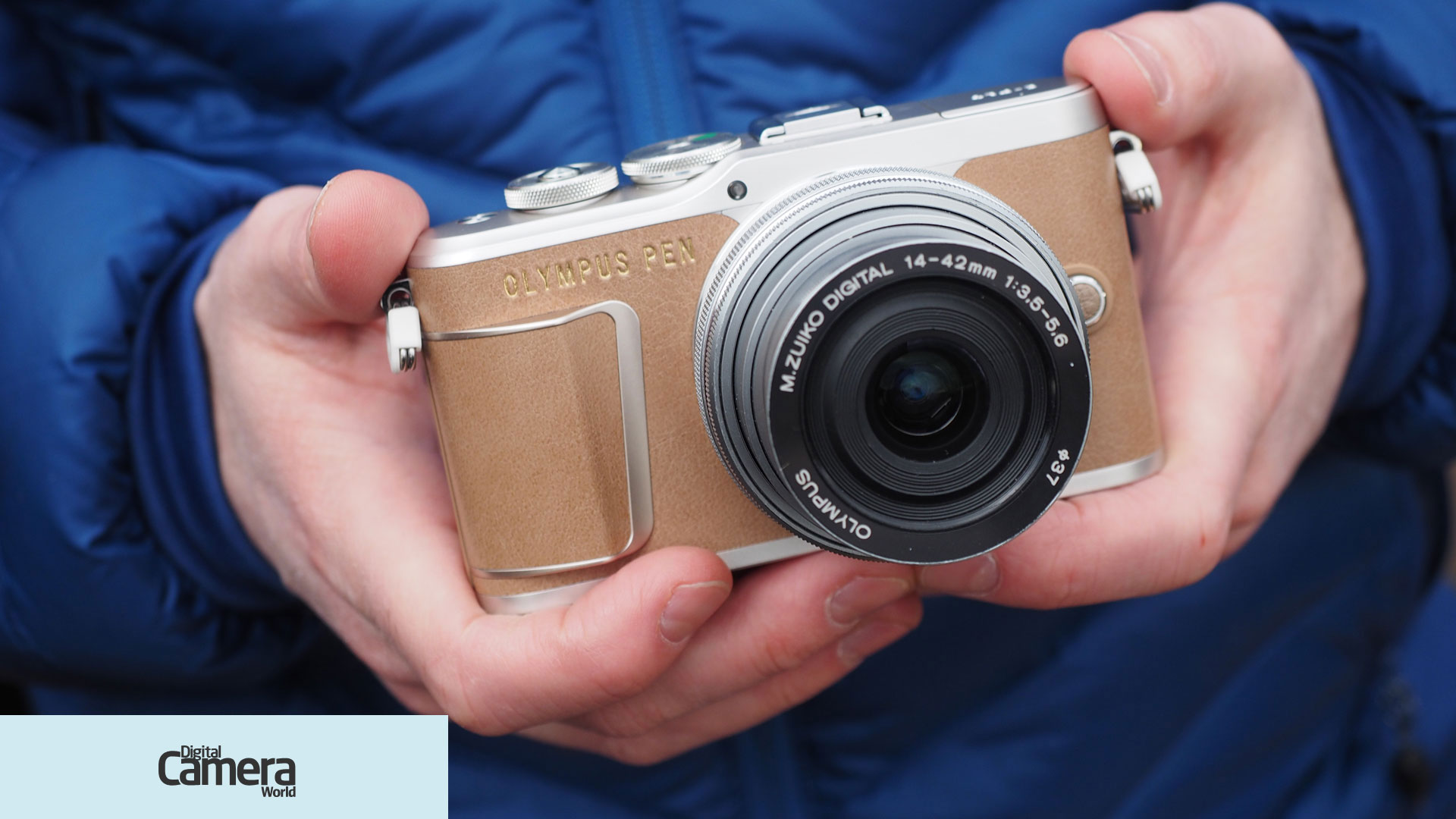 The new Olympus E-PL9 is targeted at smartphone users, those who want to step up to a serious camera but don’t want to be intimidated by technicalities. This target market means the E-PL9 is largely reliant on its tilting touchscreen display and graphical interface, as well as its auto-first operation. There’s no viewfinder, but smartphone upgraders won’t miss what they’ve never had, and they will appreciate the ability to grab a quick selfie simply by flipping the rear screen down through an 180º angle. If you’ve ever tried getting a selfie with a ‘proper’ camera, you’ll know how painful it can be without this feature.