Billingham bags are actually very different after all 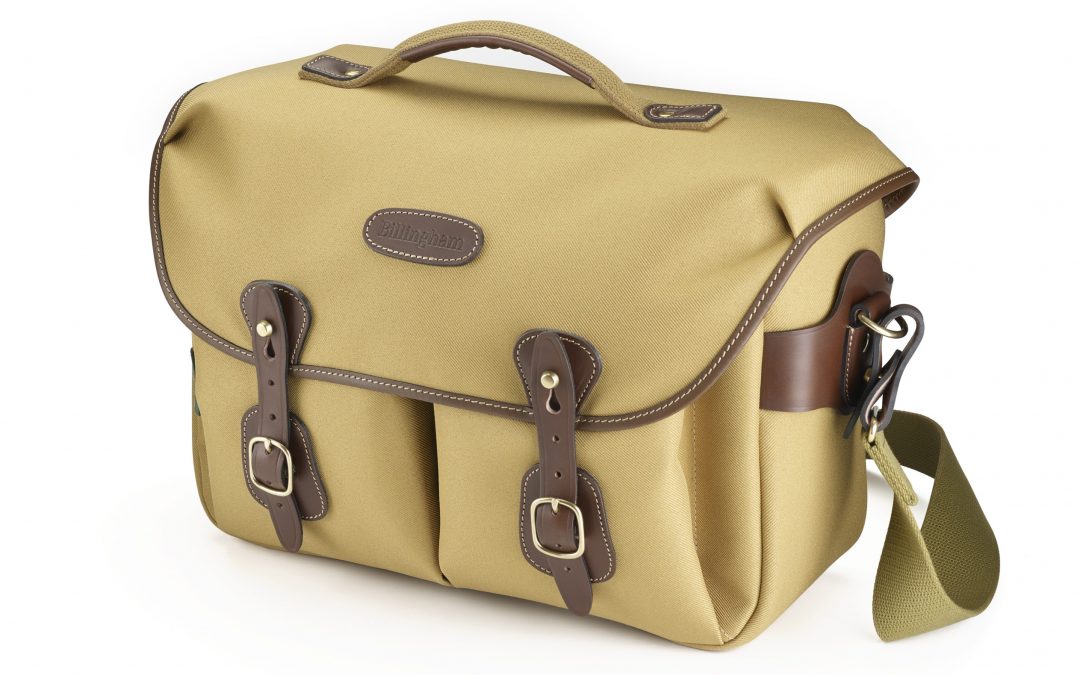 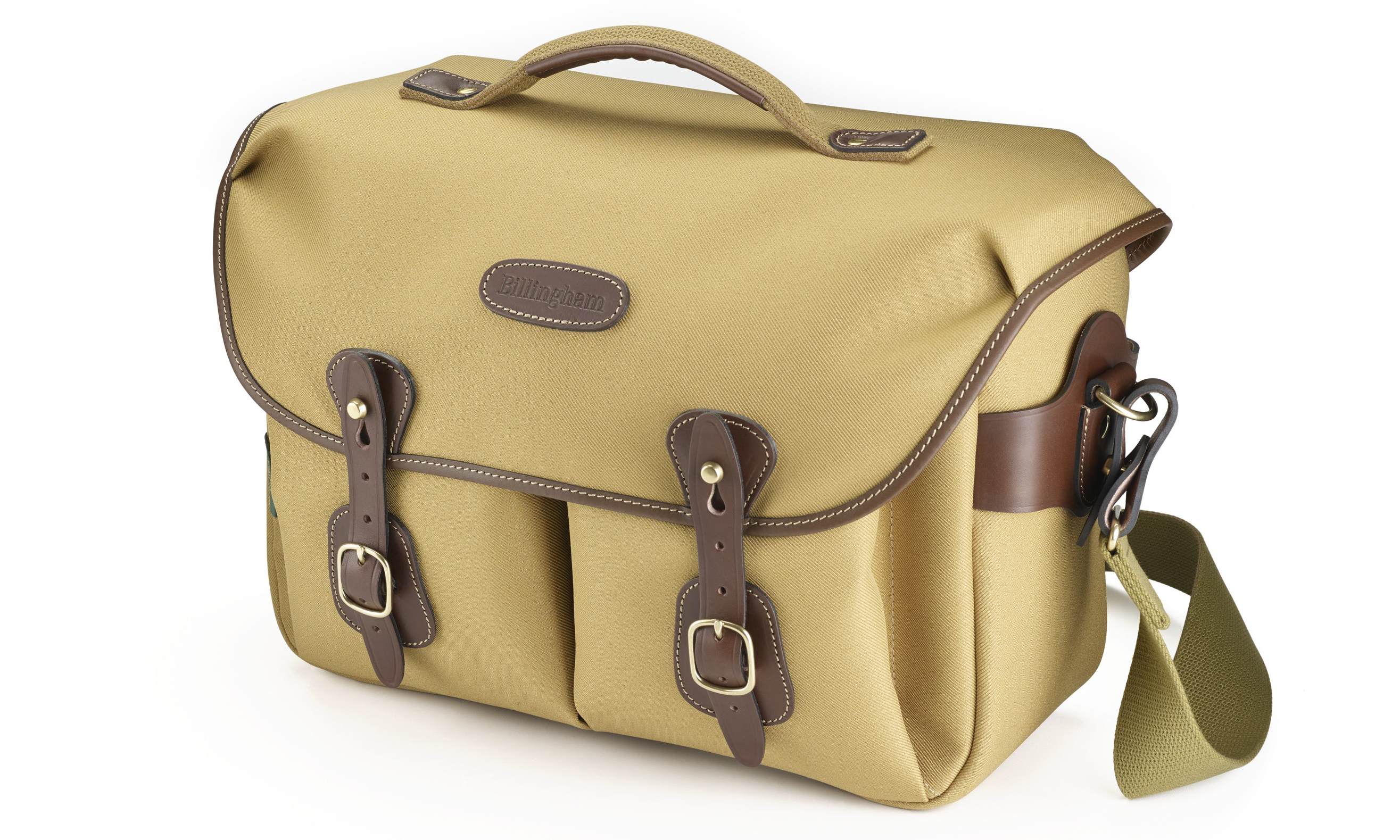 For a long time I’ve been a bit dubious about Billingham bags. They’re expensive, they’ve always felt rather floppy and loosely made and they have a ‘country gent’ image that makes me feel you’re paying for a lifestyle accessory rather than an efficient day to day product.

But then I got to spend some proper time with a couple of these bags and I changed my mind – quite quickly, as a matter of fact.

Billingham lent me a Thomas briefcase, finished in the company’s regular khaki and chocolate colour scheme, part of its new lifestyle range, and a Hadley One camera bag in sage, which is a new and updated version of its popular Hadley shoulder bag.

I’m not going to launch into a point-by-point analysis of what these bags do. Instead, I thought I’d try to pinpoint the reasons why they’re so different to regular bags and why I changed my mind so quickly.

First, they do indeed have a ‘floppy’ feel next to regular camera bags and briefcases. Billingham’s FibreNyte material, which looks like canvas but isn’t, feels relatively thin and unpadded compared to most mass-market bags. Actually, there is padding where it counts – around laptop sleeves and in the camera inserts – but not everywhere. The result is a lighter, slimmer bag that’s easy to open.

I have to mention clogballs. This is a Billingham speciality – a buckle fastening that doesn’t use velcro, magnets or sprung clips. Instead, you push the ball of the fitting through a hole in the leather strap, then pull the strap downwards. The clogball slides through a short slot in the strap and clicks into place. Well, leather doesn’t click, actually, but you do feel it engage.

These clogballs take a little getting used to, but they’re simple, low-tech and silent. I’m told by by Billingham-owning colleagues that the action becomes easier and smoother as the leather of the straps softens.

This is perhaps one of the key points about Billinghams. They are not going to keep their pristine, fresh from the box looks forever. They will age gracefully and stylishly, perhaps like a well-loved Land Rover or your favourite shooting stick.

What you don’t get is the kind of secure, zipped-up enclosures you get with other bags. The Thomas briefcase has a zip-up centre section and inside this is a laptop compartment which also zips up. The front ‘dump’ pockets, however, have nothing more than weatherproof fold-over flaps for lids and the contents are kept in place just by a strap and a clogball.

It’s a similar story with the Hadley One bag, but even more so. The central section, where you keep your camera gear, has a flip-over lid secured by two straps and nothing else. This time, the two front dump pockets have popper studs on the lids and are covered by the main lid when it’s closed. Big stuff, like cameras and lenses, isn’t going to fall out, but you might want to have a little think about where you’re going to put pens, memory cards, spare batteries and other small items.

None of this is going to be an issue in day-to-day use, but if I had to slide either bag into a luggage racks on its back, I’d worry that they’d end up being dragged out upside down during the usual train/plane exit scramble and I’d have a face full of SD cards, headphone leads and leftover euros.

But actually I think I’d take the risk. After the bulky, overstuffed rigidity of most bags, the lightweight Billinghams are a breath of fresh air. Nine times out of ten I’d rate access over security. I need my stuff quickly far more often than I’m trying to dodge pickpockets. The simplicity of these Billingham bags starts out looking old fashioned but quickly becomes their major asset.

And those dump pockets on the front… well, they’re unpadded and they look as if they’ve been sewn on as an afterthought, but my gosh they are (a) big and (b) useful. They look just about large enough for a small notebook and a pen, but they hold A LOT, and even when they’re crammed full of laptop chargers, conference lanyards and chocolate bars the clogball strap still fastens without any adjustment. How? I’ve no idea.