The Zeiss Exolens has changed my mind 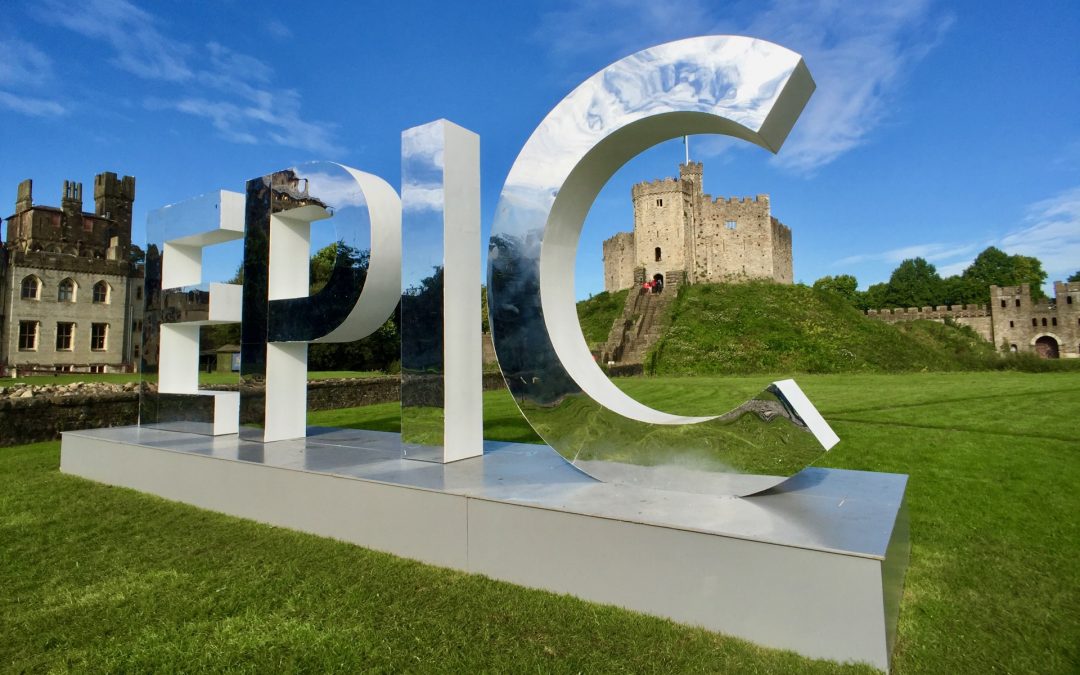 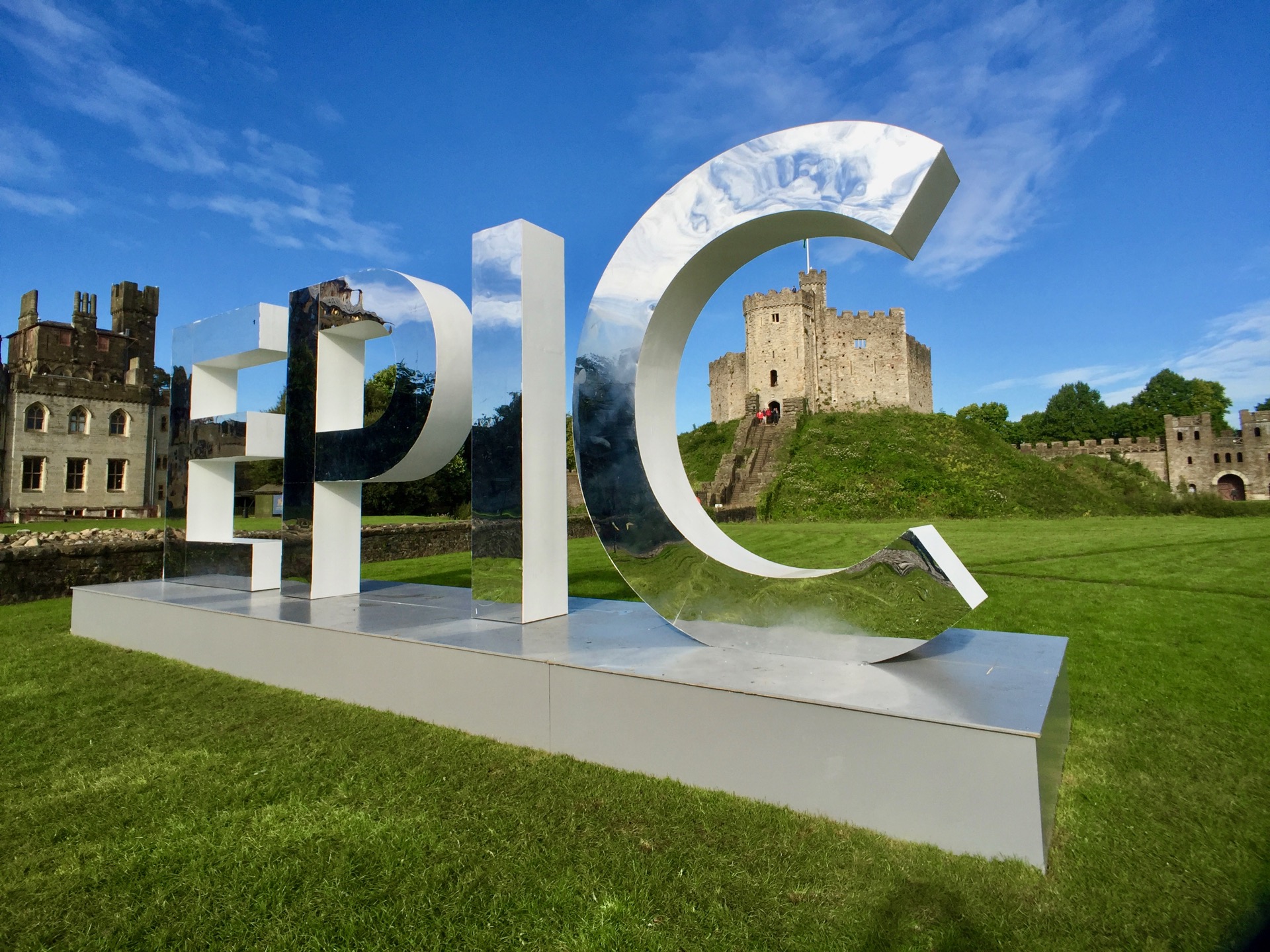 I do a lot of iPhone photography. The image quality is fine for a certain style of image-making, and I like the way the world looks while I’m composing shots. It makes me shoot differently and more freely than when I’m holding a DSLR or a CSC.

But that fixed focal length lens can be a limitation. I don’t much bother about zooming since I have what I like to call a ‘wideangle eye’. The trouble is, the regular iPhone lens doesn’t always go wide enough.

So sure, there are clip-on lenses that give you a telephoto look, a wideangle look or a fisheye look, and I’ve used a few and they’re OK as a novelty, but the attachment method and the optical quality are a bit lame.

The Zeiss Exolens setup is different. It’s expensive – £200 for the Exolens mount and Zeiss wideangle as a kit – and you might wonder whether the whole thing is a triumph of brand marketing over value. Well, OK, I did at any rate.

But then I had one sent to me. That Exolens mount might look like a prop from a Terminator movie, but it sure holds my iPhone tight, and when you screw in the Zeiss 0.6x wideangle, it feels properly fixed.

And everything Zeiss says about the lens is true. The standard iPhone lens is a lot better (I’m using a 6 Plus) than the average mobile phone reviewer realises, and I was worried that adding a bunch of extra lens elements on the front would take something away from its crispness and edge sharpness.

I needn’t have worried. The Zeiss lens doesn’t just give a massively increased angle of view, it keeps straight edges straight, even near the edge of the frame, and produces images which are sharp from edge to edge. This performance would be impressive in a standalone lens for a DSLR or CSC, but in an add-on lens for a phone, it’s exceptional.

When it’s fitted, it gives your phone a weird shape and balance when you’re using it, true, but you do get used to it. And while I was worried it might make my phone less pocketable, it actually nestled rather neatly into an inside jacket pocket with the lens resting on the pocket edge.

In fact that’s quite something – a camera with an 18mm effective lens you can slip into an inside jacket pocket.

I took it to Cardiff castle and got a bunch of shots I was really pleased with. So pleased, in fact, that when this has to go back, I might even go out and buy one of these with my own money. And for a journalist, that’s one heck of a thing to say.